At the JRE Award Ceremony in Liège end of April, six members received prizes for their special qualities and craftsmanship, among them also Slovenian chef Jure Tomič, from Ošterija Debeluh in Brežice. 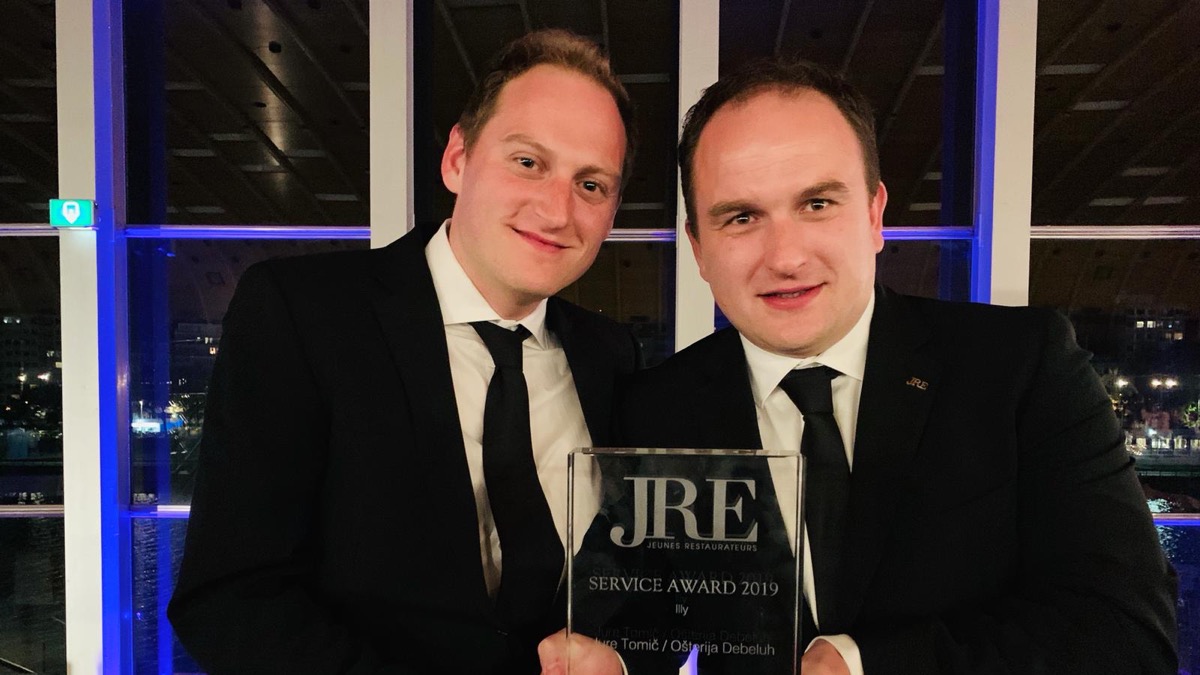 The 16th International JRE Congress 2019 took place on April 28 and 29 in Liège. More than 300 European top chefs and restaurant owners gathered to share their "Never-ending Passion" for gastronomy. At the Award Ceremony, six members received a prize for their special qualities and craftsmanship, among them also Slovenian chef Jure Tomič, from Ošterija Debeluh in Brežice.

The congress takes place every two years. This year Belgium had an honour to host this major international event. The day ended with a gala dinner in the breathtaking Palais des Congrès, which was also the venue of the festive JRE Award Ceremony where six members received a prize for their special qualities in the categories: Talent of the Year, Entrepreneur of the Year, Innovation, Service, Taste of Origin and Heritage. Jure Tomič from Ošterija Debeluh received Service Award 2019 by Illycaffè, which was granted for exquisite services and the standard of hospitality. Tomič believes that the soul of a restaurant is determined by its standard of hospitality – from the perfect ambience, a carefully curated wine cellar to supporting young professionals to excel in outstanding service. 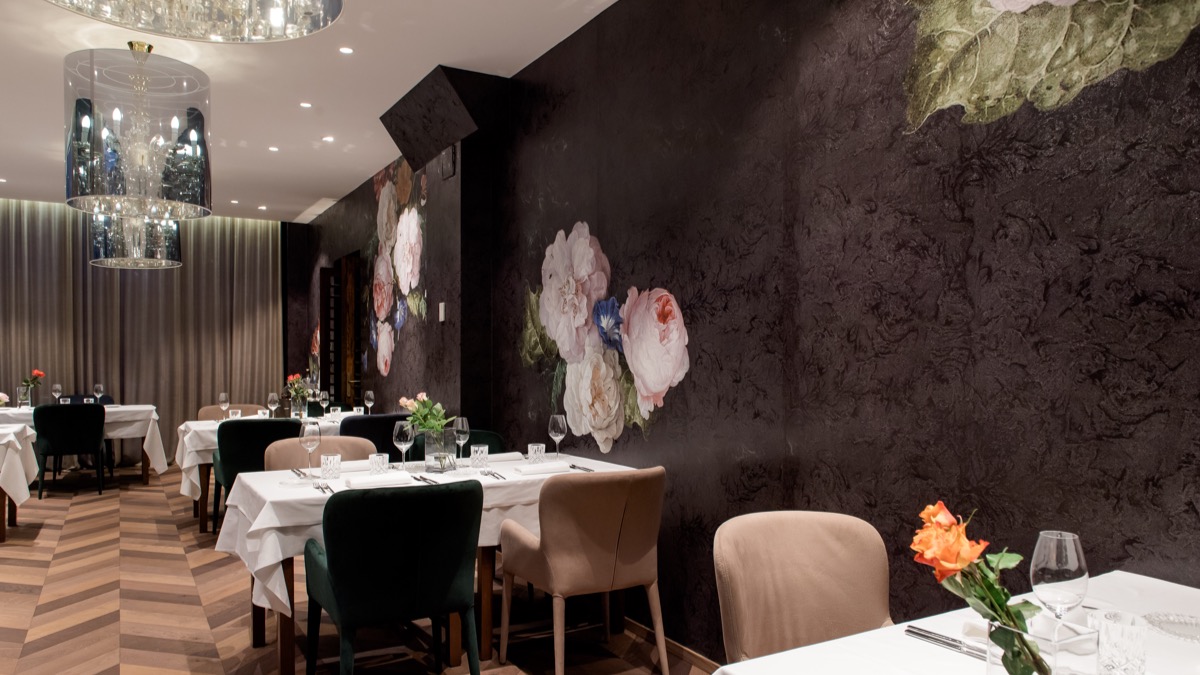 About the association: JRE (Jeunes Restaurateurs d'Europe) is an association of young restaurateurs and chefs who want to share their talent and passion for food with likeminded people. There are over 350 restaurants and 160 hotels included in the network spread across 15 countries: Australia, Austria, Belgium, Croatia, Germany, France, Ireland, Italy, Luxembourg, the Netherlands, Poland, Slovenia, Spain, Switzerland and the United Kingdom. JRE chefs combine extraordinary talent, a deep passion for cuisine, a love of local produce, and a strong sense of tradition. Their cooking expertise paired with the outstanding atmosphere of their restaurants offers a truly incredible experience.