Slovenia is proud of its excellent wines, thus the harvest time is one of the most joyful events in the year. Have you ever participated in grape harvest in Slovenia? We reveal 5 reasons, why you should put Slovenia on your bucket list if you’re a wine-lover!

We reveal, why harvest season is a perfect timing for visiting Slovenia.

Fact No.1: Slovenia has 14 wine districts and 3 wine regions

Slovenia is proud to have three major wine regions, which is why wine is also at the very centre of many stories and experiences in Slovenia. Many events and festivals around Slovenia are devoted to wine, and the most exciting time is autumn, the time for harvests and later also St. Martin’s Day celebrations. Wine production has deep roots in Slovenia, stretching all the way back to Roman times. To date, Slovenians have produced a great amount of outstanding wines, which puts the country alongside world-famous wine countries, such as France and Italy. The eastern part of Slovenia in particular is covered in vineyards, and in the west the wine growing area stretches from the coastal belt deep into the hinterland of the Mediterranean Slovenia. Each region has its own way of flavouring the wine. The flavour is influenced by the soil composition, climate and wine growing tradition.

Fact No.2: Harvest time gives you an insight into Slovenian tradition of celebrating life

Since the earliest times, grape harvest has been considered as one of the best possible social events. When the grapes are ripe enough and contain the proper quantity of sugar, the whole family gathers and invites friends for close and far to join them. The time of the harvest differs somewhat from region to region. In coastal Primorska it takes place from the end of August up to the end of September, while in the south and east (Posavje and Podravje wine regions) grapes ripen a little later. 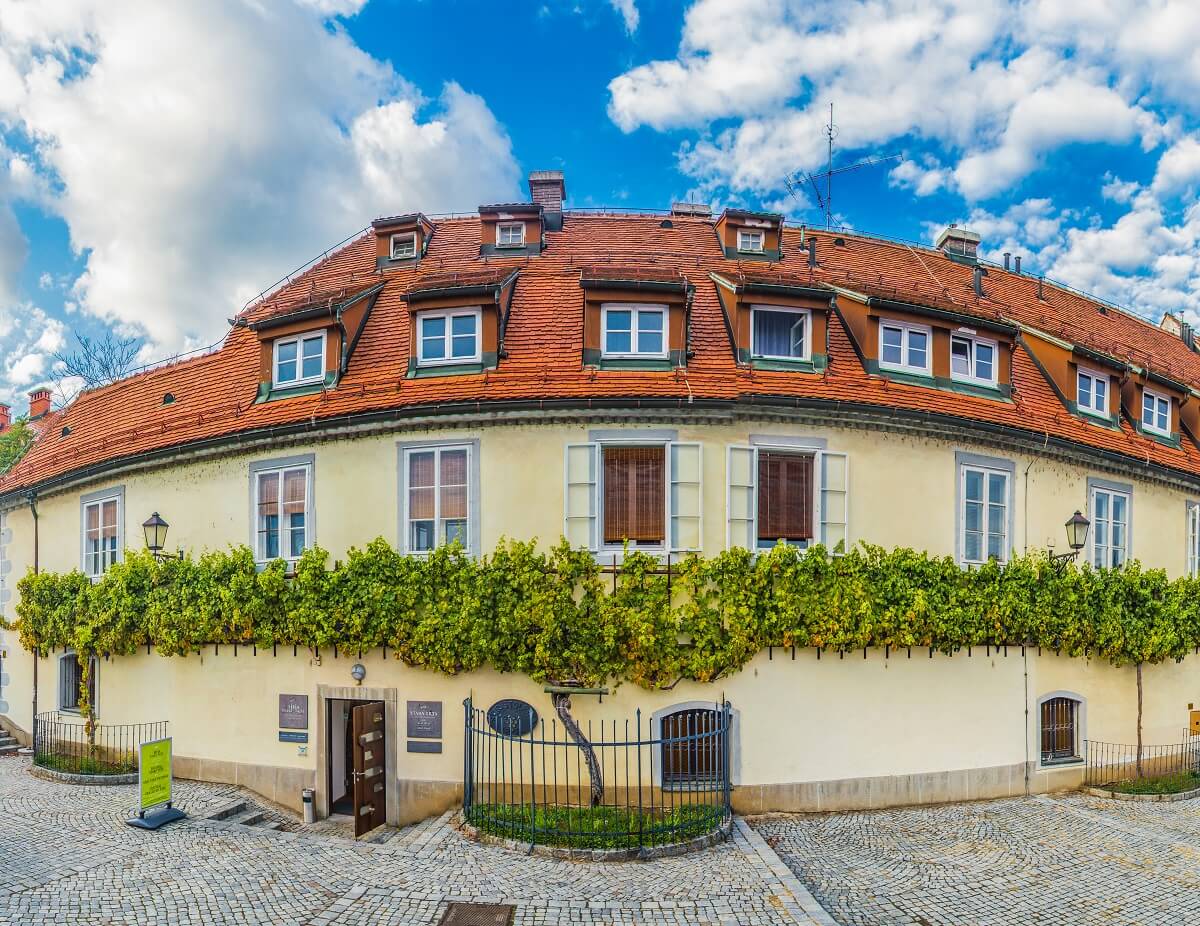 Fact No.3: Slovenia is home to the oldest vine in the world

The Old Vine in Maribor, in eastern Slovenia, is featured in the Guinness World Records as the oldest grapevine in the world. Befitting its venerable age and distinction, there is also a ceremonial harvest, which each October attracts large numbers of visitors to the Lent district of the city, and is established as a major tourism and protocol event in Slovenia.

Fact No.4: Slovenia is taking the lead in the production of orange wines

In his latest book entitled Amber Revolution, which is dedicated to orange wines, Simon J Woolf described Slovenia as “the beating heart of orange wine”. And since orange wine is now a big hit, this is another reason to visit, right? 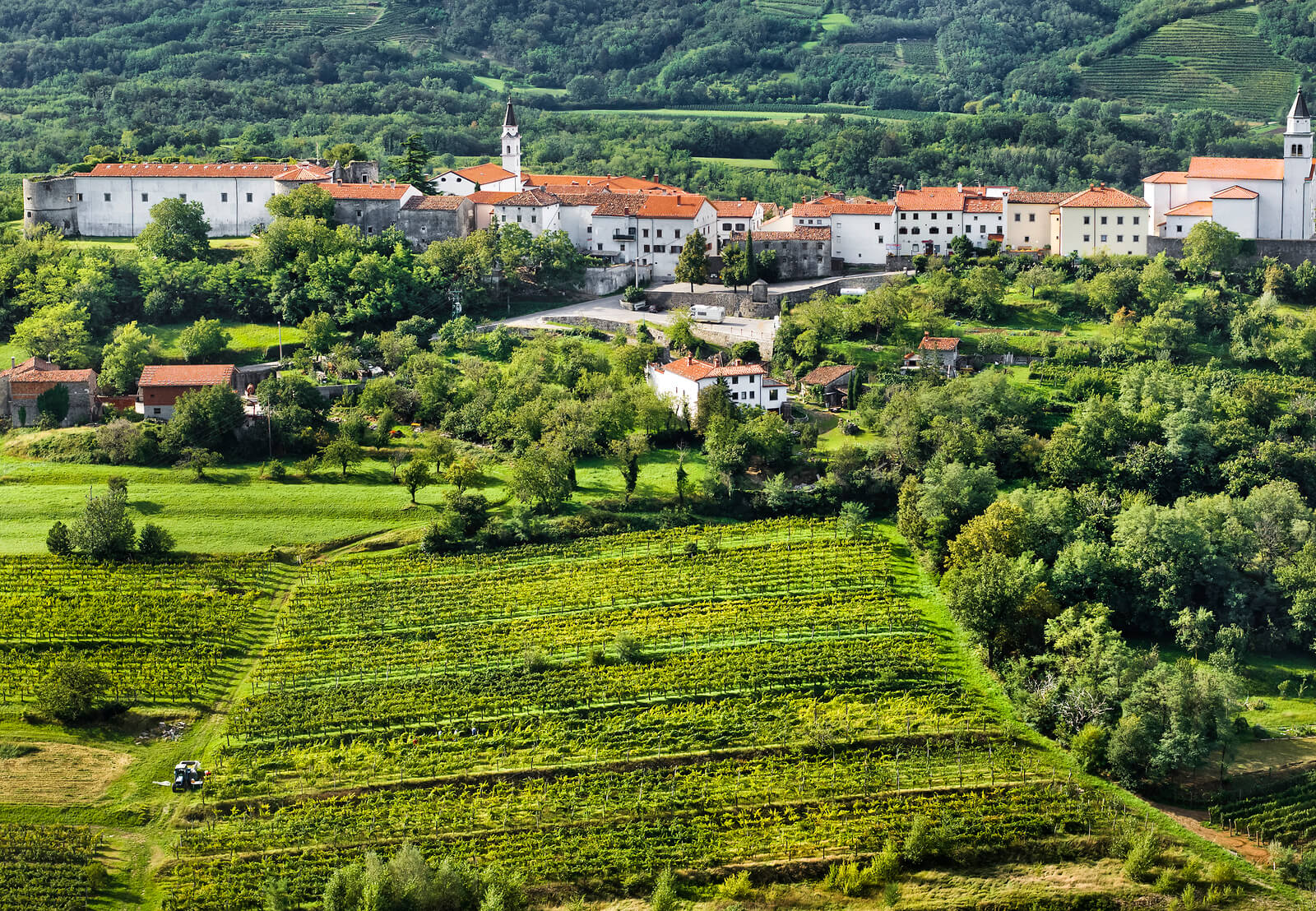 Fact No.5: Lonely Planet ranked the wine-growing Vipava Valley among top 10 destinations to visit in Europe

The charming Vipava Valley, located in the south-western bit of the country, has a rich wine-growing tradition, which nicely intertwines with new innovative approaches. This results in producing some of the best wines in the country. In addition to numerous well-known wine varieties, you can also encounter special wine varieties here – the indigenous Zelen, Pinela, an old wine variety, which can only be found in the Vipava Valley and Klarnica, a “boutique” wine variety, to name but a few.