European Destinations of Excellence through years 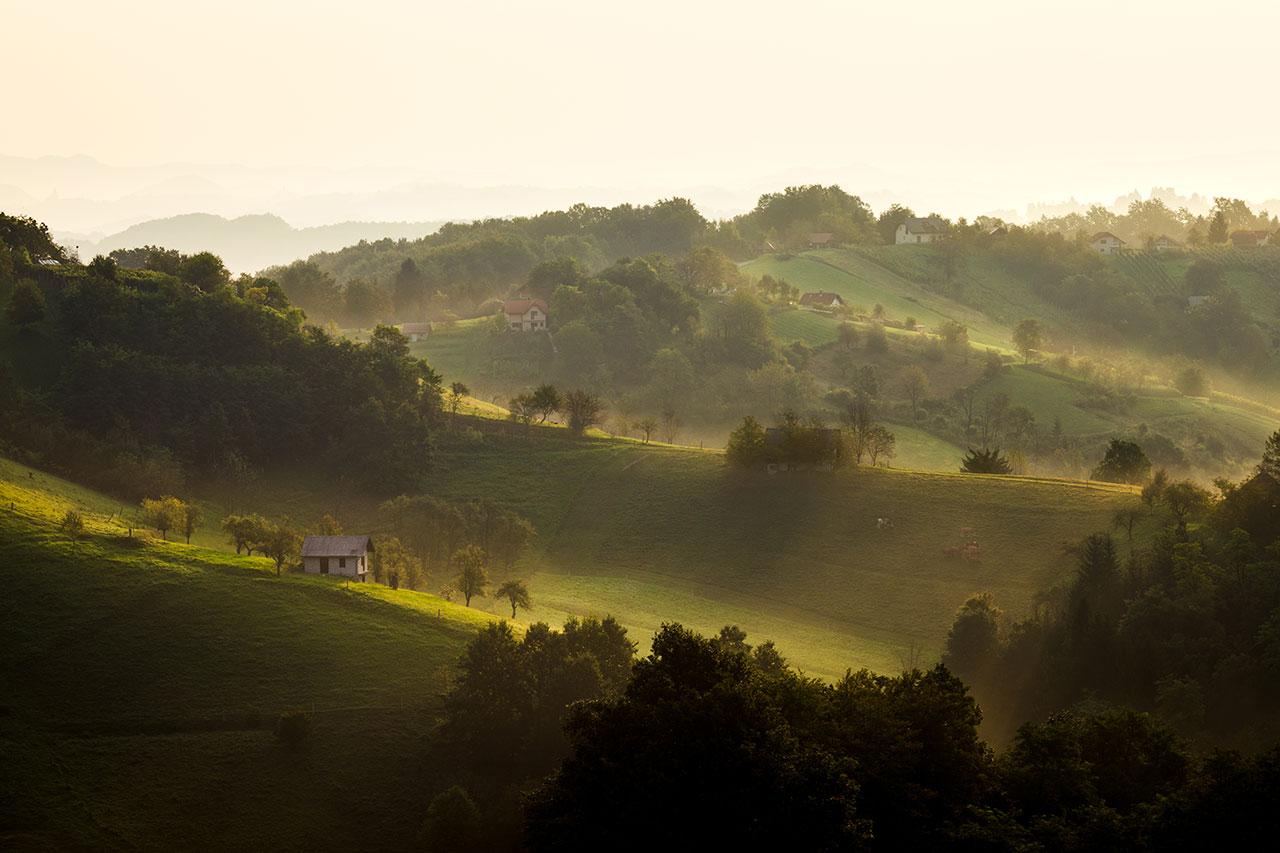 The main theme of EDEN project in 2019 was health and well-being tourism. The offer of the participating destinations contributes to the physical, mental and cognitive health of the visitors, as well as to the wider recognition of the destination and the quality of life for the local community.

The title of European Destination of Excellence has been given to Podčetrtek - your oasis of well-being. 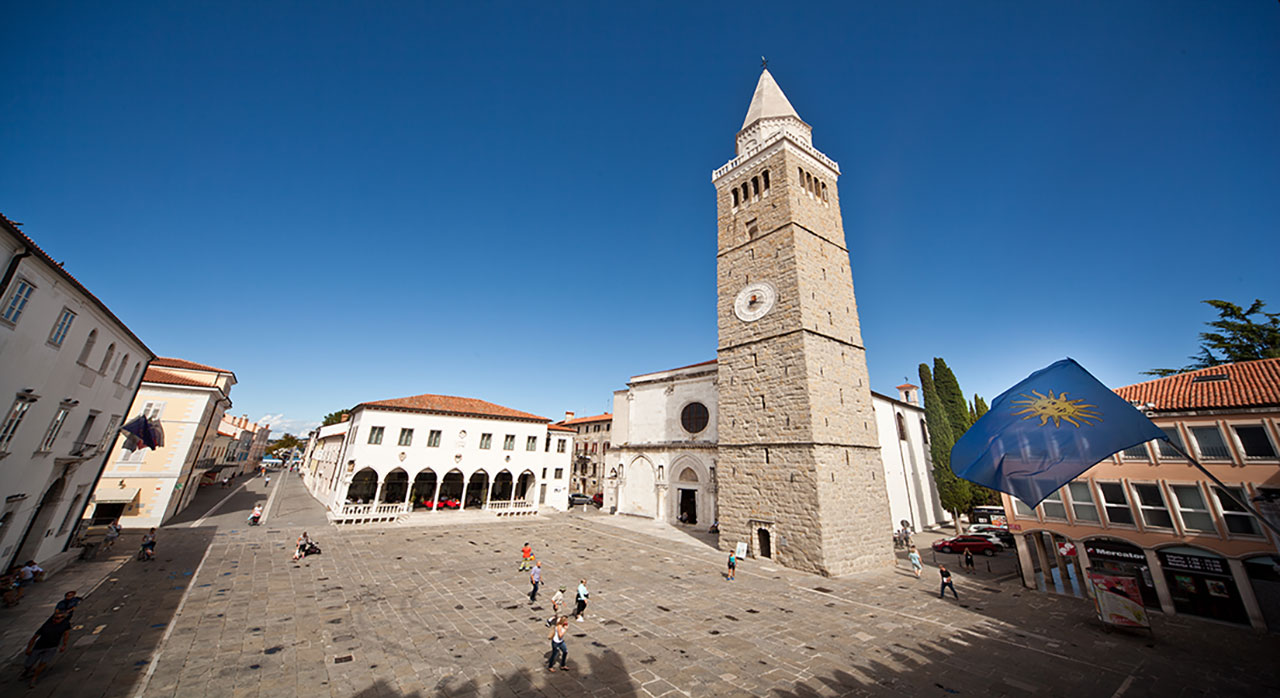 The main theme of EDEN project in 2017 was cultural tourism. Destinations that have participated have a well-developed tourist offer based on their own local cultural content, contribute to greater visibility and quality of the destination and respect the principles of sustainable development.

The title of European Destination of Excellence has been given to Koper - an excellent example of coexistence of history, culture, nature, tourism and modernity. 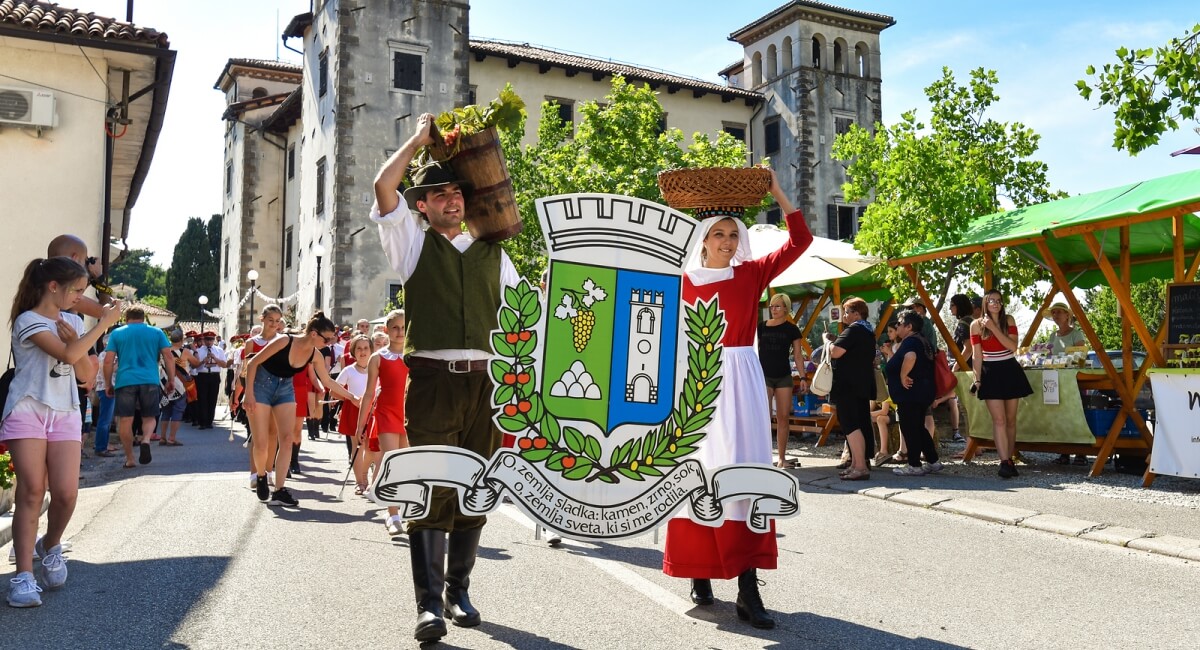 This time around, the goals were to upgrade the less tourist-frequented destinations that develop specific local cuisine and contribute to the comprehensive revival of the local environment in a sustainable manner, thus increasing the number of visits by guests throughout the year.

The title of the European Destination of Excellence in Slovenia has been given to a sixth destination, Brda Hills – Land of Luscious Smells and Tastes. 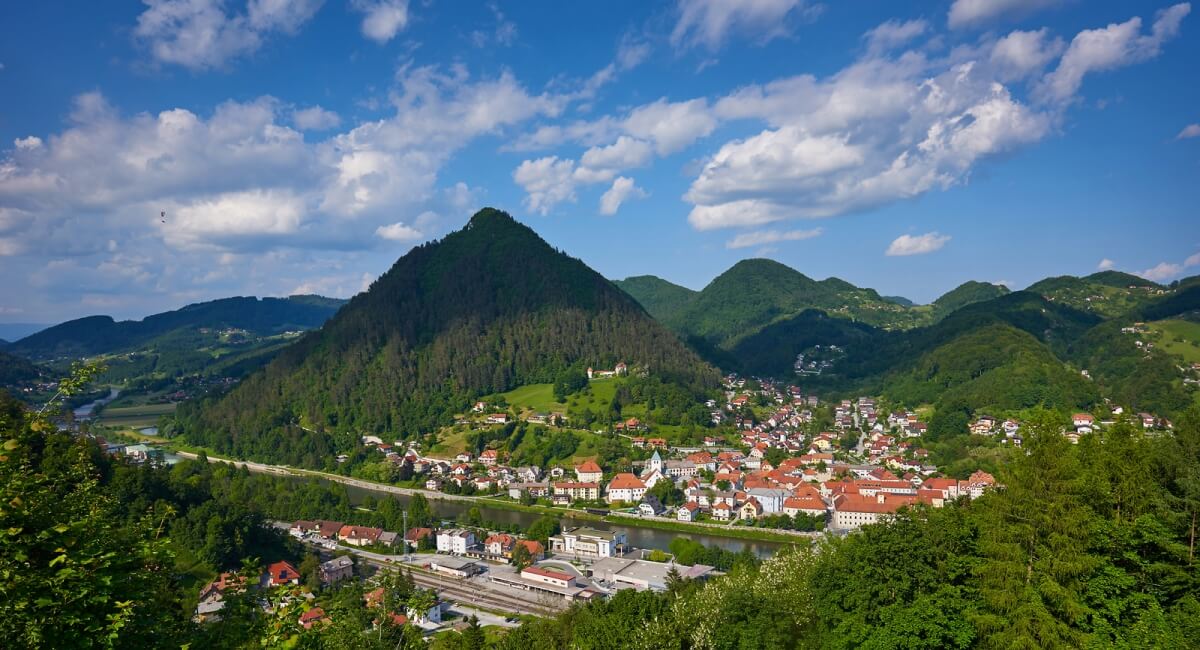 The contenders for this title were destinations that develop accessible tourist offerings and contribute to the comprehensive restoration of the local environment in a sustainable manner and to the increased number of visitors throughout the year. Accessible tourism allows persons with disabilities and elderly people to use tourist amenities in a functionally independent, fair, and dignified manner.

Laško – the Confluence of Good became the fifth Destination of Excellence in Slovenia. Radovljica (Radol'ca) and the Karst (the Green Karst) were also among finalists. 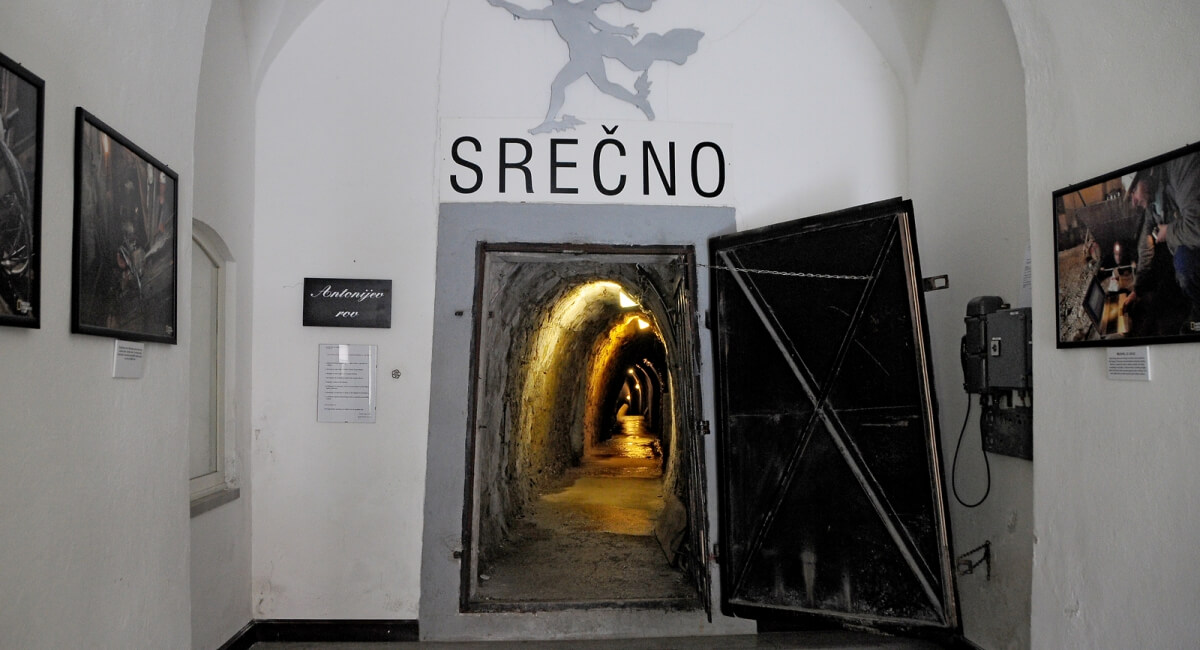 Former mines, monasteries, castles, museums, and unexpected buildings where visitors can gain new experiences – Slovenia is full of such unusual places. Reviving immovable cultural heritage creates new surprises for visitors who wish to experience this green country in a new and surprising way. Idrija, the location of a former mercury mine of global importance and a place surrounded by areas that blend their attractiveness with a heritage enriched by new tourist experiences.

The mines in Velenje and Mežica and the Žiče Charterhouse were also among the finalists. 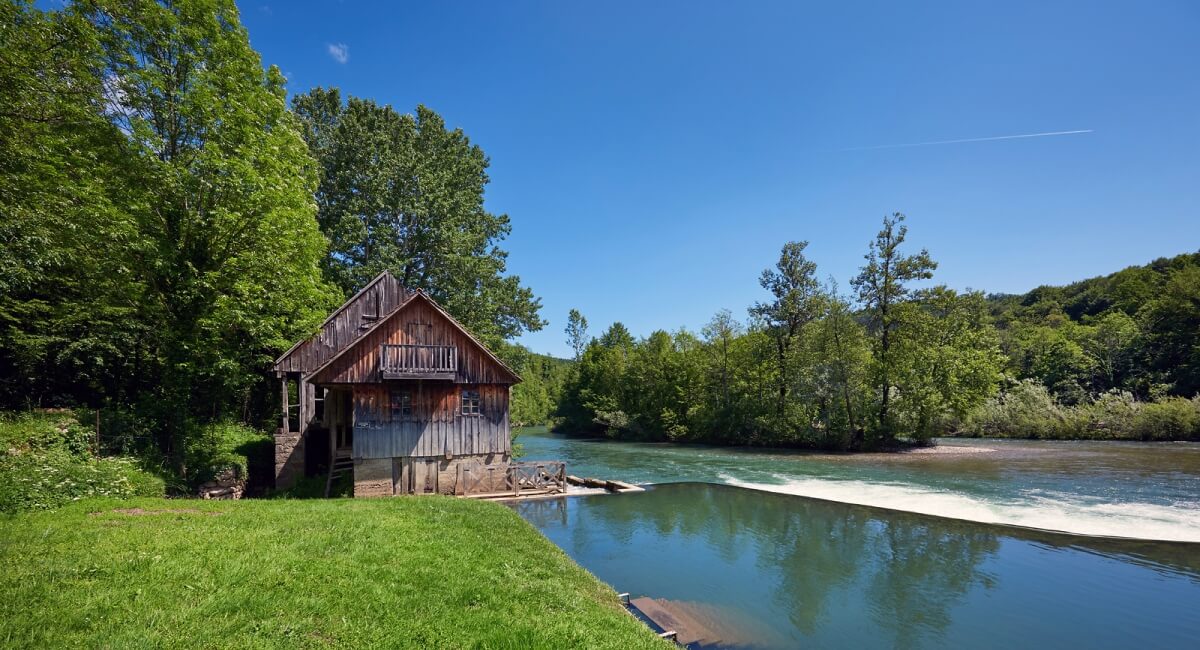 Rivers, lakes, waterfalls, the sea, springs of thermal and mineral water – when water is concerned, Slovenia is a true European treasure trove. Slovenian tourism is developing in harmony with water. Sustainable development principles are inseparably connected with preserving special natural features and clean waters.  Tourist destinations that have found their competitive edge in water were contenders for the title European Destination of Excellence in Slovenia 2010.

The title was given to The River Kolpa and the product Touch the Story. 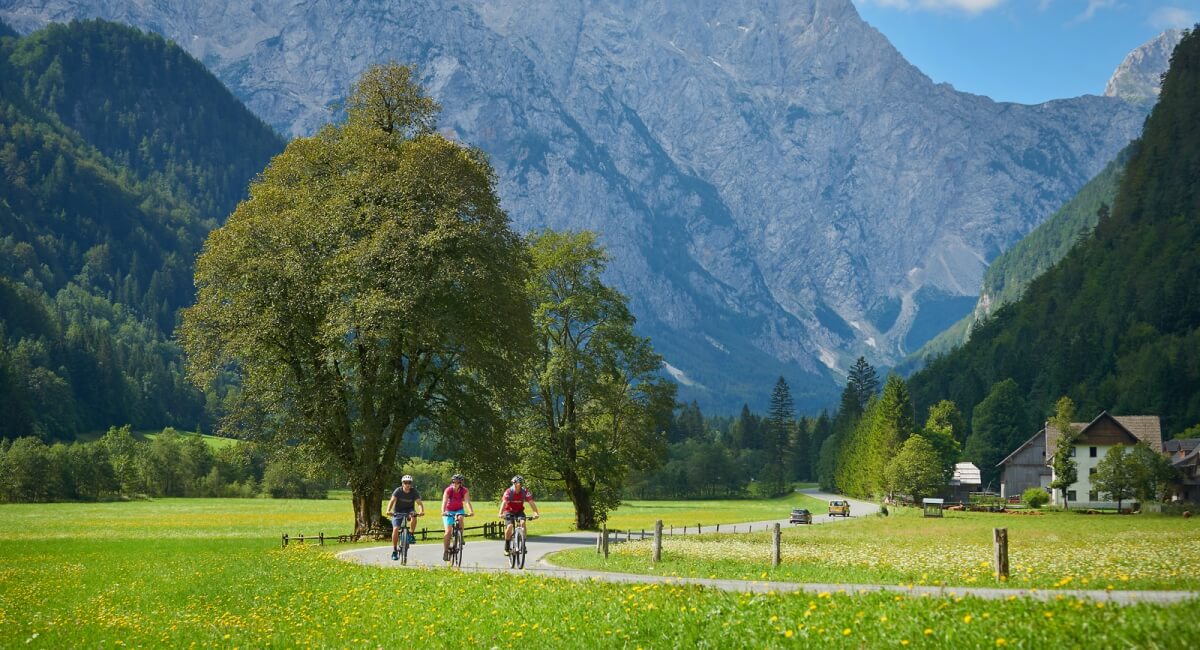 National, regional, and landscape parks, nature reserves and monuments, and areas of exceptional biodiversity are a testament to conserved nature. More than one tenth of Slovenia consists of specially protected areas, and more than one third of the country is protected within the Natura 2000 network, which conserves the natural habitats of endangered plant and animal species significant to the entire European Union. The European Commission paid special attention within the EDEN 2009 project to tourist areas that take care of sustainable development related to such areas.

In Slovenia, the title European Destination of Excellence, which respects areas with protected nature, was given to Solčavsko: Harmony of the Three Valleys, while the Land of Living Water and the Kozjansko Park were also finalists. 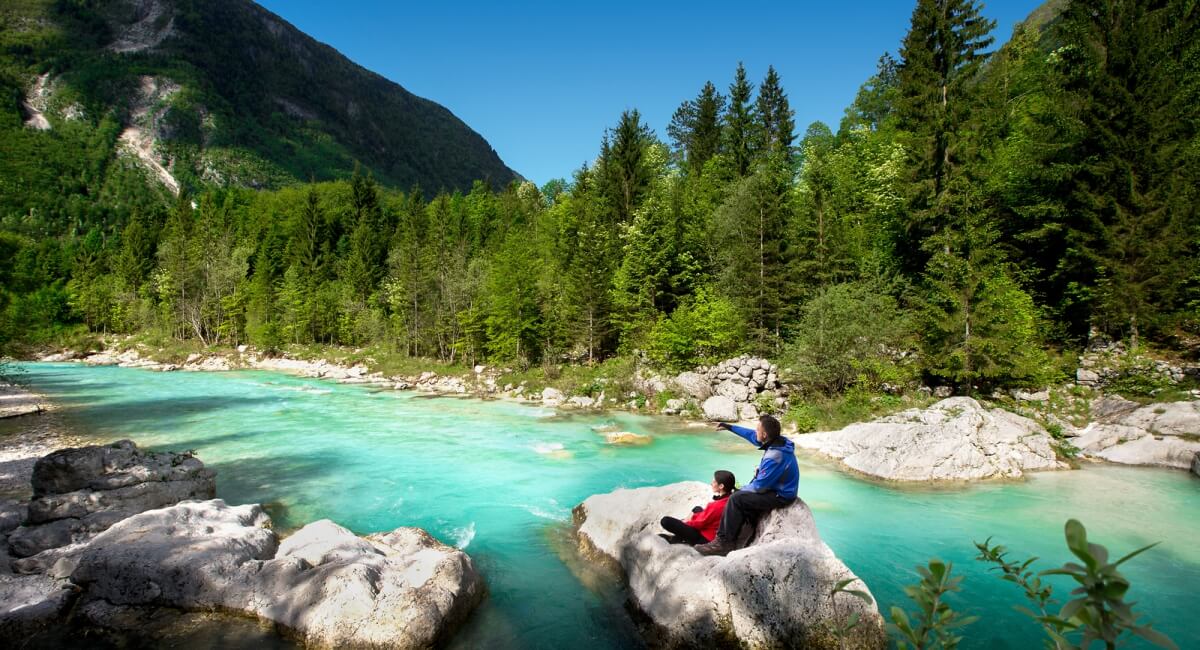 Customs and traditions, countless forms of knowledge and beliefs, historical awareness and geographic horizons, mythology and folk creativity, traditional arts and crafts – so much diversity is hidden in intangible heritage. Contenders for the 2008 European Destination of Excellence title were the attractive areas of Europe with the knowledge of how to include these special intangible features, which are still very much alive, in original tourist experiences.

In Slovenia, the first European Destination of Excellence title was given to the Soča Valley and its various, peaceful stories. Intangible heritage experiences also made Idrija and its Idrija Lace Festival and Kranj and its Prešeren Fair into finalists contending for the title.